Children love to go on adventures! There’s nothing greater than spending the day exploring the world, discovering new places, and especially facing fear and danger.

The wonderful thing is that something that is scary to a child, is often seen by the adult as pretty tame. It helps ease parents into watching a life full of adventure.

On our walk with the dogs the other day, we found a little place to cross a stream near our home. It meant we needed to leave the path. It meant we might get dirty. In life we’re often told to stay on the path. Keep to the well marked trails. Sometimes it’s for good reason, but sometimes we need to let go of those reasons.

We left the path behind us. We stepped into the dirt, we pushed through the bushes (okay, there were only two bushes, but we pretended we were in a forest), we came to the river (okay, barely a trickle, but our imaginations told us it was a rushing river).

The first time we crossed, Brom was pretty nervous, he needed to hold my hand. At one point he slipped and his foot got stuck between two rocks. He wasn’t hurt. We crossed that stream maybe a dozen times after that moment. By the time we left, he was crossing on his own, and very proud of himself.

I wasn’t worried, I knew if he slipped the worst that would happen is I’d have laundry and he’d need a shower. The rocks were small, I knew I could easily lift any of them if they shifted. I also knew none of them were very heavy so wouldn’t seriously hurt anyone. In other words, the risk was very small. But to Brom it was the greatest adventure!

Sometimes we lose sight of what it means to go on an adventure. To us, we sometimes think children need grand outings, we think they need to go far or do big things, but often they just need us to let them explore off the path. 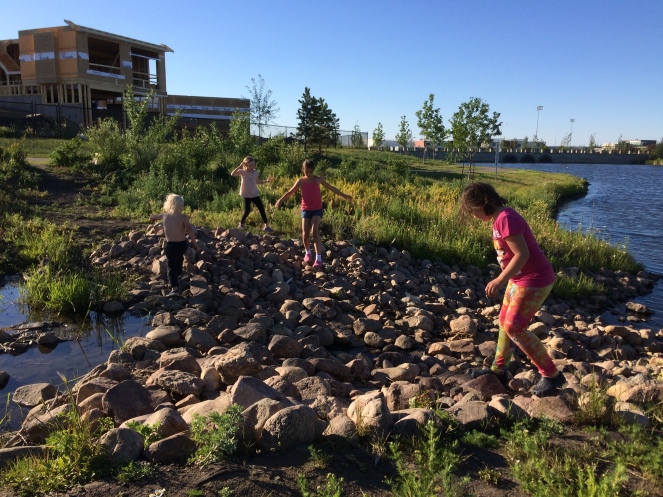 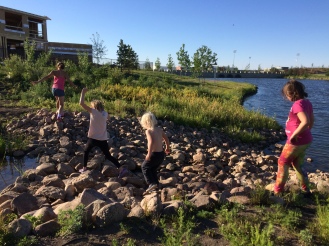 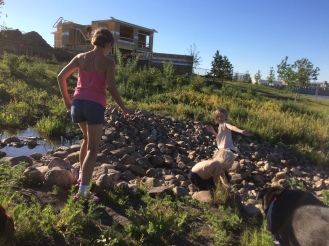 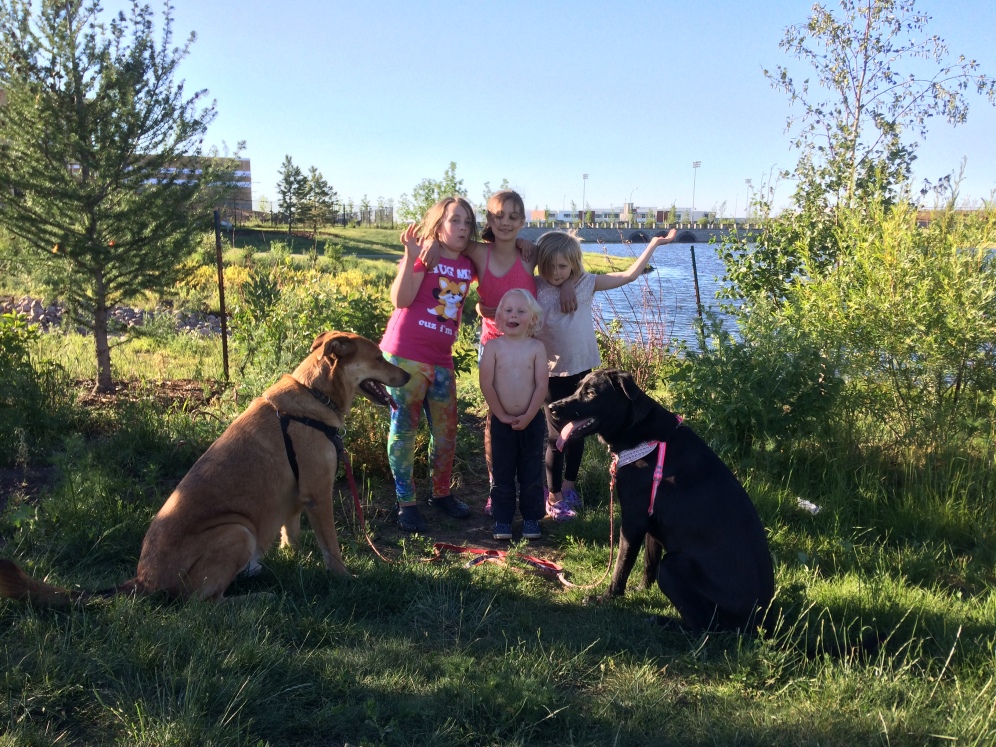